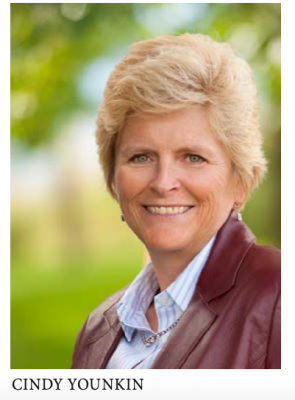 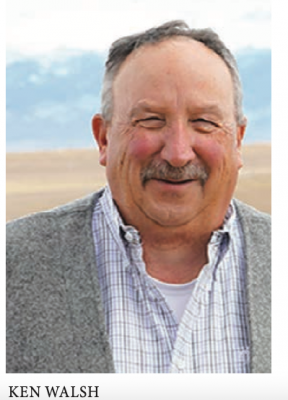 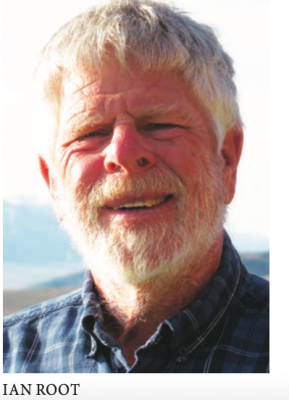 MT HOUSE DISTRICT 71 is up for grabs

Montana’s House District 71 will have a new representative for the first time in eight years.

The Montana primary election June 2 will determine which Republican candidate, Ken Walsh of Twin Bridges or Cindy Younkin of McAllister, will be on the 2020 general election ballot. Ian Root of Ennis is running unopposed as the Democrat candidate for Montana House District 71.

Cindy Younkin on why she is running for Montana House District 71: “I saw there was a need for a good competent legislator.”

The Republican candidates, Younkin and Walsh, both come from ranching backgrounds. Younkin’s family moved their ranch from Nebraska to Manhattan, Montana when she was about six years old. Walsh continues to run his family ranch in Twin Bridges.

They both prioritize natural resources and agriculture when speaking about representing Montana House District 71. Younkin is a familiar figure in the Montana’s legislature. She was elected to the Montana House of Representatives for Bozeman’s district for three terms in 1996, 1998 and 2000. She had a failed attempt at the Montana Supreme Court in 2004.

Younkin is the only candidate for Montana House District 71 with experience in the legislature, an element that Younkin believes is an advantage.

Ken Walsh on why he is running for Montana House District 71: “My purpose for running is not self-serving, my purpose is to serve the people.”

“I can hit the ground running because I have experience,” Younkin said.

Walsh’s experience of representing House District 71 Montanans lies in his business relationships. As the owner of Ruby Valley Bank, Walsh has worked with cross sections of businesses ranging from the timber and agriculture industries to main street small business.

“I have a good feel for those industries in the area,” Walsh said.

Both Republican candidates said that specific issues did not drive them to seek election. They are running to represent the conservative values of their constituents in the worthy process of government.

“I base everything I do on the constitution and House District 71,” Younkin said.

Montana’s third candidate for House District 71 is a political contrast to Younkin and Walsh.

A swath of issues led Democratic candidate Root to enter the political realm. Root followed his wife’s career with the forest service to Montana from New York in the ‘90s.

He prioritizes healthcare, education and the unionization of jobs.

“The workers are exploited. They are not treated fairly, and they’re not treated with any respect,” Root said. “That’s why I opened up with this discussion with sick days and unemployment benefits, that’s just the tip of the iceberg.”

Root values the environment and hopes his platform exposes the environmental harms that according to him, are being done at the will of the Trump administration. Root believes that government can and should provide more for people.

Ian Root on why he is running for Montana House District 71: “I’m running because Donald Trump is corrupt and destroying our democracy. America is on the eve of destruction.”

The June 2 primary election will be distributed to registered voters by mail. Residents of Montana House District 71, which encompasses Madison County and the southern corners of Silver Bow and Jefferson counties, will still be able to register and vote
in person at their county buildings through June 2.