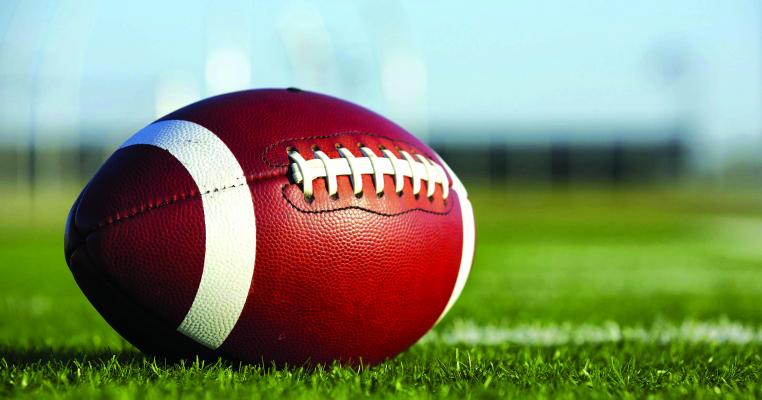 TWIN BRIDGES – A co-op eight-man football team between Twin Bridges and Sheridan school districts will become a reality, following a vote by the Twin Bridges school board on Tuesday evening, January 15.

On a motion forwarded by board members Mike Hughes and Gary Konen, the board unanimously approved forming a co-op team with Sheridan, something Sheridan’s school board had approved a week earlier, on January 8, by a narrow 4 – 3 vote margin.

The two schools were facing a February 1 deadline with the Montana High School Association (MHSA) to form the co-op.

During discussion of the idea, Hughes said that the two schools were on track to meet this deadline, if his motion were to be approved.

Twin Bridges Superintendent Thad Kaiser suggested the board approve a three-year co-op beginning the in the fall of 2019 with Sheridan.

Hughes also said the two schools would need to form a charter that would spell out how tickets to games would be available, how students would be bussed to practices and games, where games and practices would be held and other particulars of the co-op relationship.

This charter, he said, would likely take several months to create.

The two schools would also need to choose a new team name and colors, “Not red or purple,” Hughes said, smiling.

The motion was readily approved by the board with a unanimous vote to approve it.

In other business, the board learned that the town’s plans to improve stormwater runoff were moving ahead and this involved some school property at three locations.

The board also unanimously approved a change in their meeting night.

This would solve a problem the district was facing of being caught in a billing cycle where the district was not being able to approve payments for bills, which created delinquent payments.

Kaiser gave an example of the May 21 board meeting scheduled, when the bill due May 24, and the process of not being able to get this payment in the mail fast enough.

On a motion by Hughes and Konen, this measure was also unanimously approved, with the next meeting scheduled for February 12 instead of the 19th.

Blu Keim, student representative to the board, pitched the senior class trip for her classmates to the board.

Keim said that their plans would be to head to Coeur d’Alene, Idaho from March 21 – 23, the school’s spring break, mostly to enjoy the nearby Triple Play water park, which features bumper boats and cars, a climbing wall, laser tag, go karts, bowling and mini golf.

Keim said additional fundraising was planned, with more money from a December fundraiser currently unaccounted, possibly for bumping up the total.

The board approved the trip.

Board member Steve Janzen and Kaiser had walked the project with representative of the town, Great West Engineering, and the state Department of Transportation.

Janzen said the project was at the design stage, and was 35 percent completed. He and Kaiser suggested 15 small changes to the plan to accommodate the school’s needs, mostly to keep the work out of the path of vehicles.

“We were pretty happy with the design,” Janzen said.

The project work will require a fair market value to be assessed for easements on to school property and for the town to pay the school for these easements, which involved a relatively small square footage, Janzen told the board.

The school board would have an option to waive compensation for the easements, and Janzen suggested the board wait until the assessment was done before reaching a conclusion on what to do.

The board agreed that this would be a future agenda item.

By March 19, Janzen said, 90 percent of the design phase of the project would be completed, and any major changes would be too late to implement then.

In a related matter, the board did unanimously approve a sidewalk plan as part of the project that would provide better access to the school’s playground and basketball court.

The board also approved a search to hire a full-time elementary principal, a business manager/clerk, a special education teacher and a part-time secretary – all of these positions being vacated by retirements or resignations for the 2019 school year.

On a motion made by Janzen and Konen, all but the part-time secretary were approved unanimously.

However, Hughes objected to the part time secretary, on the grounds that enrollment was dropping, and he was concerned about the districts costs for this position, particularly the benefits package, and how this would impact the budget.

Board member Patty Nelson, a personnel committee member who recommended the hires, said the idea behind the secretary was to realign the work involved with the current three people, into a job that would require only two and a half people. This would make transitioning between older experienced employees and new hires smoother, she said.

Hughes was the sole vote against hiring the part-time secretary.