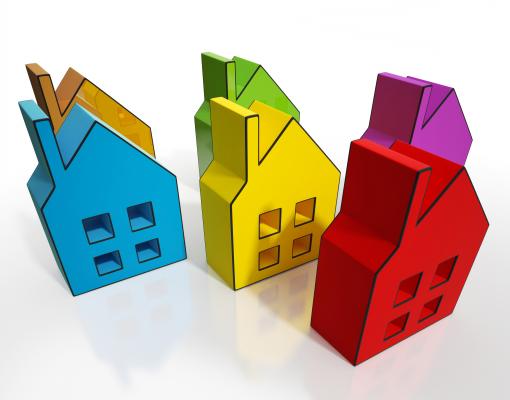 A survey to help identify housing needs in Madison County showed a majority of responders (61 percent) said that housing costs are 30 percent or more of their income.

An affordable housing issue has historically been indicated as housing costs exceeding 30 percent of household income. Montana housing costs continue to increase faster than wages, shrinking housing options for many Montanan’s.  The Madison County Housing Advisory Board released an online survey to assess the public’s needs and perspectives on housing in Madison County.

The Northern Rocky Mountain Economic Development District, which is assisting MCHAB in the gathering data stage of assessing housing needs in Madison County, were pleased with the 12 percent turnout.

Survey participation was available from Aug. 1 through Aug. 31. The focus area included 2,541 households, which excluded sections of Madison County associated with Big Sky because Big Sky has their own Workforce Housing Plan. About 12 percent of the focus area responded (313 responses).

Of those responses, 88 percent said finding housing in the county is difficult or impossible.

“There are homes for sale here, but the prices of homes are pretty high compared to wages,” MCHAB member representing the Sheridan area Cody Marxer said.

The median property value in Madison County was $252,200 in 2017, 1.16 times higher than the national average, according to Data USA, the most comprehensive website for public U.S. Government data. This year, the Montana Department of Revenue’s biennial reappraisal showed Madison County with the largest average increase of residential property values in the state.

According to Montana Budget and Policy Center, Montana wages per household is currently ranked fortieth nationwide. The 15-cent increase in the minimum wage, which will be in effect January 2020, could influence Montana’s national rank in household wages.

According to Montana Budget and Policy Center, there is no state funding and a decade-low of federal funding available to assist housing issues. Local governments are increasingly using their own resources to find solutions.