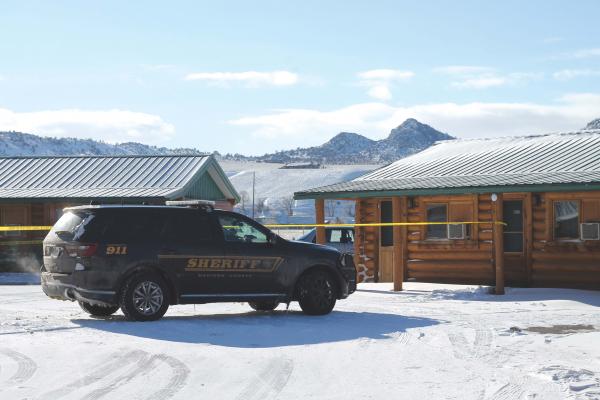 “One subject, a 48-year-old male, of Ennis, was transported by the Ennis Ambulance to the Madison Valley Medical Center in critical condition with a gunshot wound to the chest,” the press release reads. The shooting victim was later transported to Bozeman Deaconess Hospital, and his condition remains unknown.

Madison County Sheriff Roger Thompson reported a 57-year-old male, from McAllister, whose name remains unreleased, was detained at the scene. The McAllister man was treated at MVMC for multiple injuries, and later transported to Billings for possible head injuries.

Thompson said the investigation of the incident is continuing. “We are still trying to determine the motive behind the altercation and are hoping for additional cooperation from those involved,” the sheriff's press release reads. “There are many unsolved questions that have yet to be answered.”