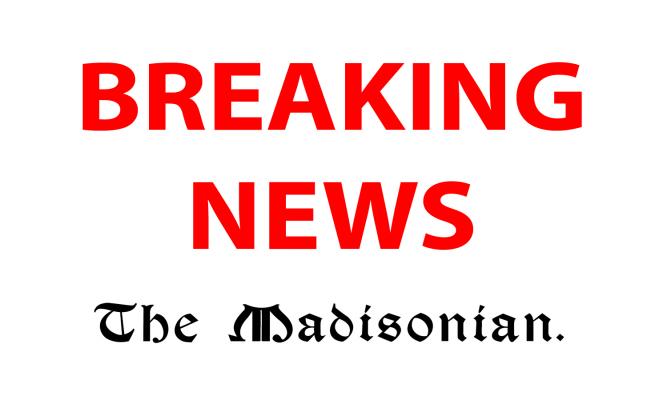 The jury could not reach a verdict on other two charges

The jury deliberated for over four hours to decide a verdict on three charges but was unable to conclude on a verdict for the two felony charges, tampering with evidence and perjury.  The result was a hung jury for the felony charges. The prosecution will have to decide at the upcoming status conference if they want a retrial. The jury reviewed testimonies and evidence presented to them in the four-day trial, which Helena District Judge Kathy Seely presided over. The state’s charges were in connection to a 2017 controlled drug buy that the former sheriff arranged.

The Division of Criminal Investigation of the Montana Department of Justice investigated a complaint that Thompson had falsified records in a sworn affidavit to obtain a search warrant, which lead to the state filing charges Sept. 6, 2018.

The prosecution discovered that on June 11, 2017, Thompson used a confidential informant to buy narcotics from Martin James Walsh of Twin Bridges. Madison County officers searched the informant and his vehicle prior to the controlled drug buy and found a Crown Royal bag containing a butane torch, glass pipe and small plastic bag of methamphetamine on the informant.

After the items were confiscated, the informant went to Walsh’s house to buy narcotics, as planned. The informant returned with heroin reportedly purchased from Walsh. The heroin, methamphetamine, butane torch and glass pipe were transported to the Madison County Sheriff’s Office and photographed.

Thompson allegedly said that he would submit the evidence and write the narrative of the controlled buy in his report.

But according to prosecutors, in the search warrant application signed by Thompson, Thompson wrote that the informant and his vehicle were “free from any drugs.” Later, it was discovered that the Crown Royal bag and its contents were not located in the evidence locker.

Nearly a year after the controlled buy, DIC questioned Thompson about the contents confiscated from the informant. Thompson said that he did not recall drugs being found on the informant before the operation but remembered the glass pipe.

The prosecution said in closing statements that Thompson “exceeded his authority by pulling that arrest warrant.”

Thompson served as Madison County’s Sheriff for about four years and had been in law enforcement for over 30 years.

In closing statements, Thompson’s attorney, Todd Whipple, said that Thompson “broke the rules, not the law and that’s a huge difference.”

A status conference was scheduled for Nov. 14 and sentencing hearing will be scheduled at a later date.