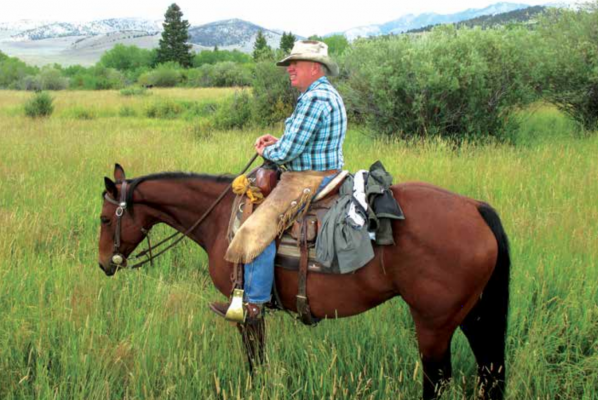 “The Hall of Fame exists to honor those who have made an impact in their part of the state and represent Montana’s authentic heritage for future generations,” said Bill Galt, MCHF & WHC President. “Our volunteer trustees around Montana vote on nominations that come from the district in which they reside. This process gives the local communities a strong voice in who will represent them in the Montana Cowboy Hall of Fame.”

The MCHF & WHC board of directors has designated 12 trustee districts across the state from which up to 20 trustees may be appointed. Nomination criteria established by the board for the Class of 2020 inductions allowed the election of one Living Inductee and one Legacy Inductee from each of the 12 districts.

The MCHF & WHC tentatively plans to honor these inductees during the MCHF Annual Induction Ceremony & Western Heritage Gathering February 12 - 13, 2021, in Great Falls at the Heritage Inn. More information on this event will come later in the year.

Full biographies for past inductees are available on the MCHF & WHC’s website, http://www.montanacowboyfame.org. This year’s inductees will be added to the website soon.